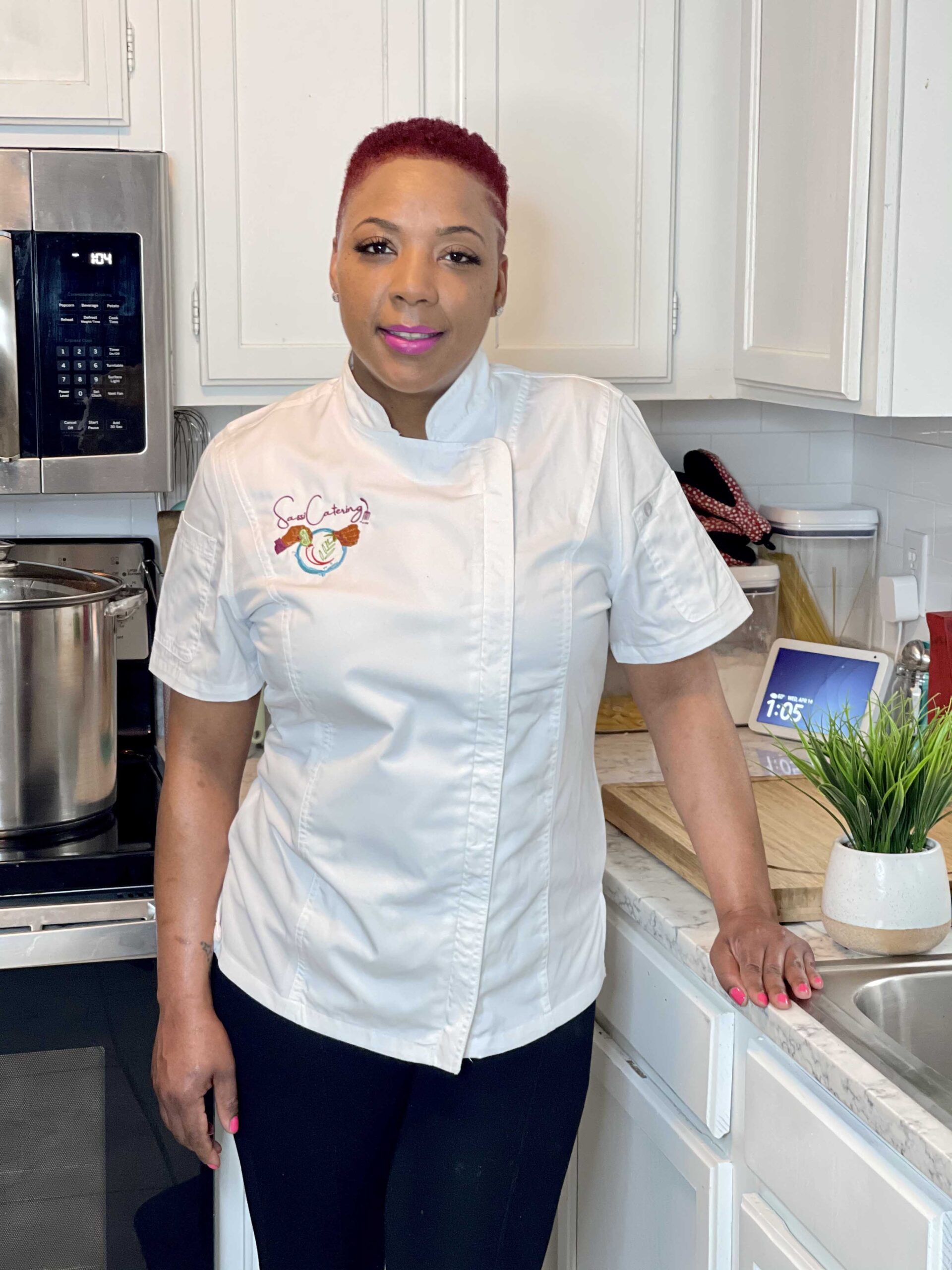 Monique participated in the 2016 Louisiana Food Prize with the “Battle of the Golden Fork”, hosted several dinners in conjunction with “318 Restaurant Week”, was one of the Premier Chefs at the “Signature Chef Gala” hosted by the March of Dimes, and partnered with the Downtown Development Authority of Shreveport at the “Holiday Pop Up Shop” that featured local small businesses. She was honored by the Shreveport Times as having one of the 3 Top Gumbos and Top Lunch Spots in Northwest Louisiana. 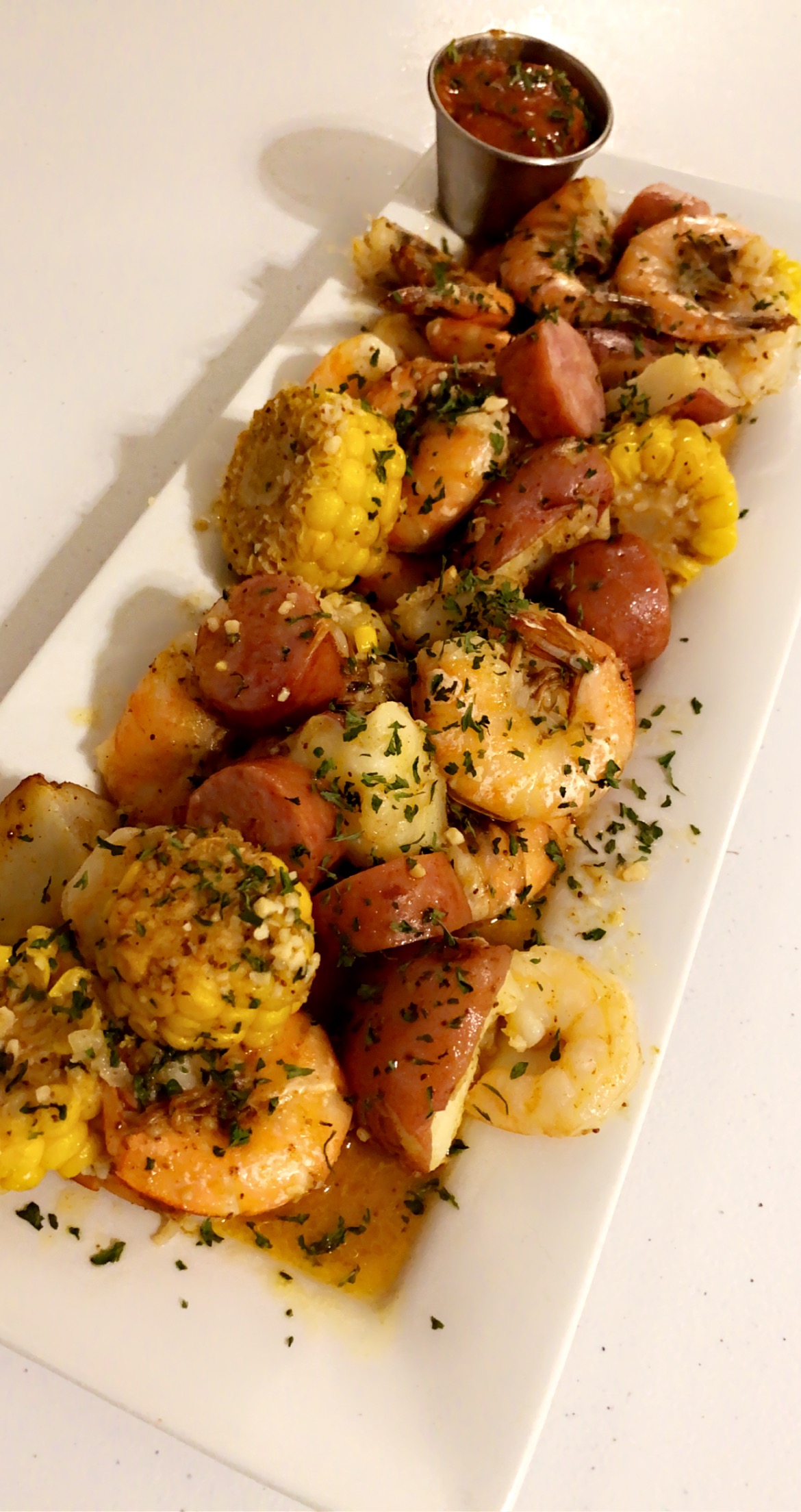 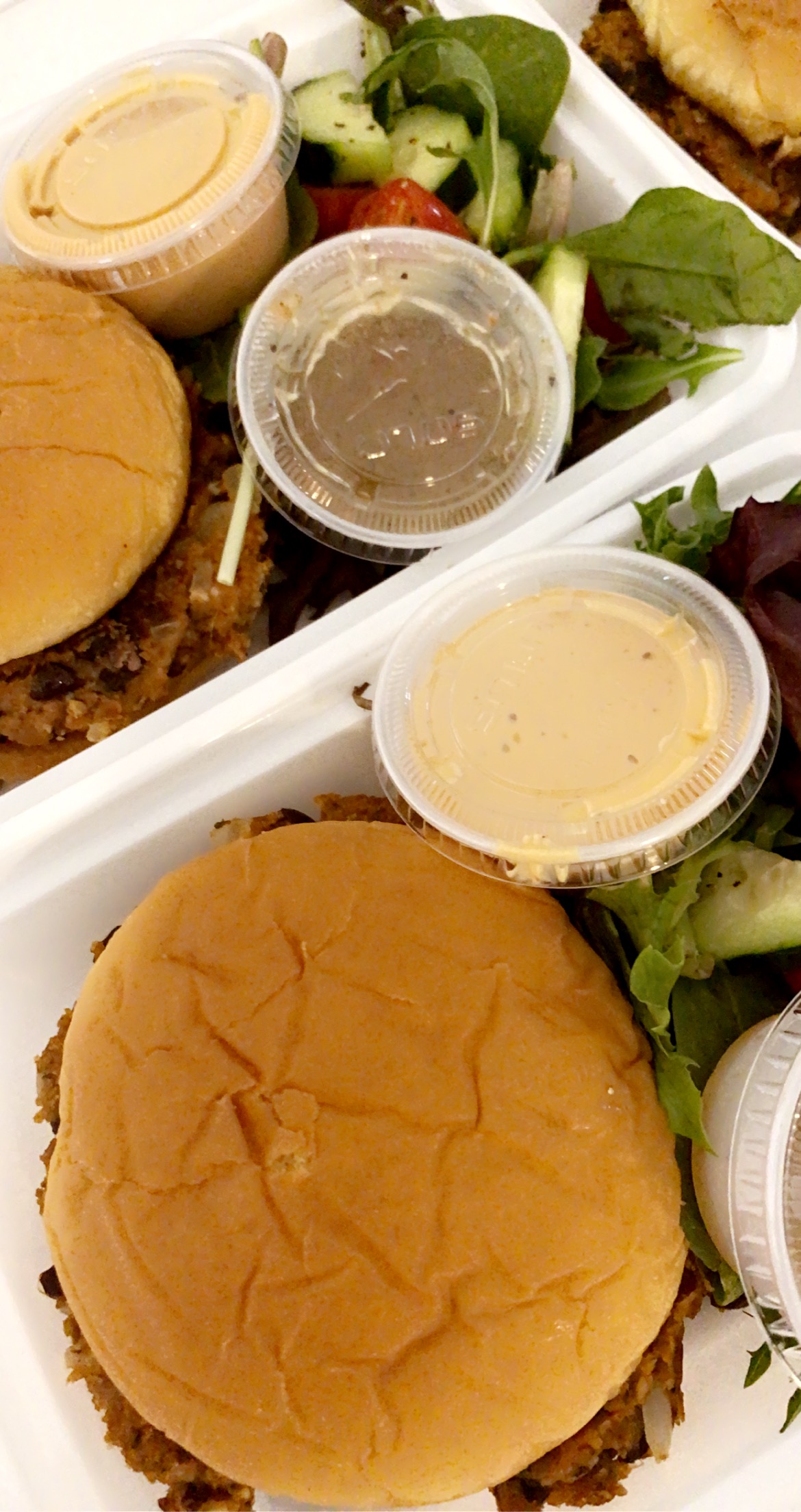 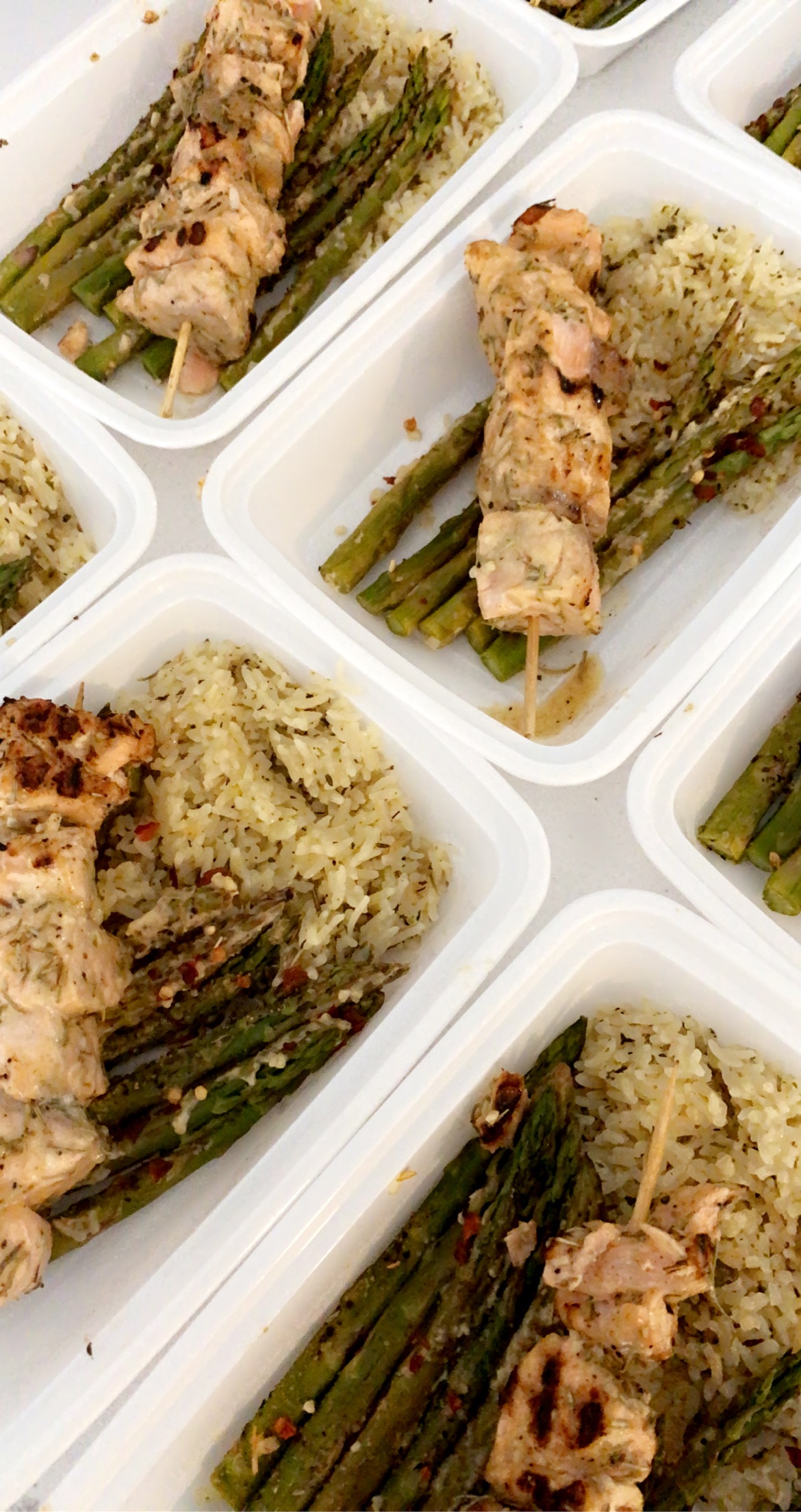 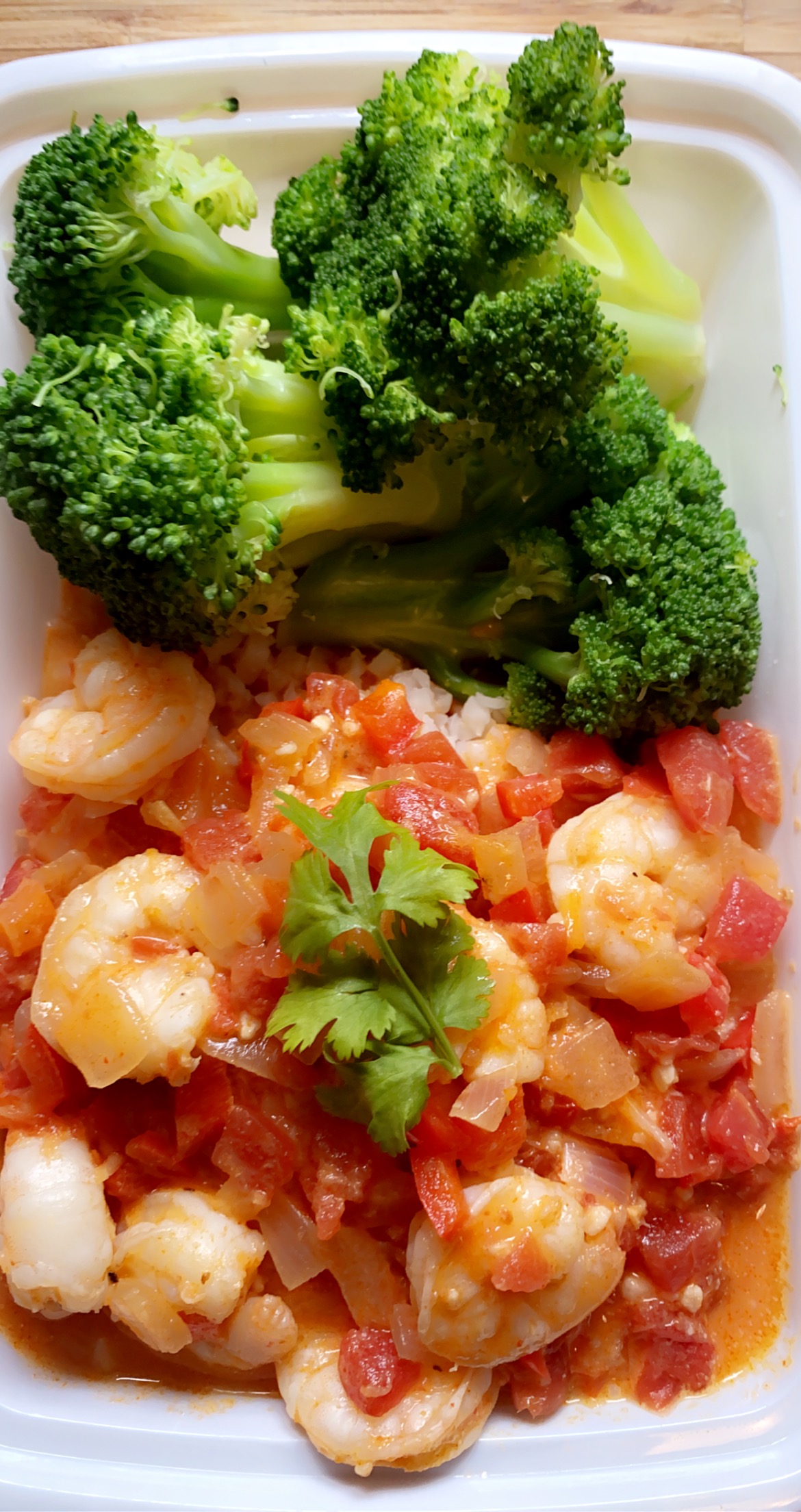 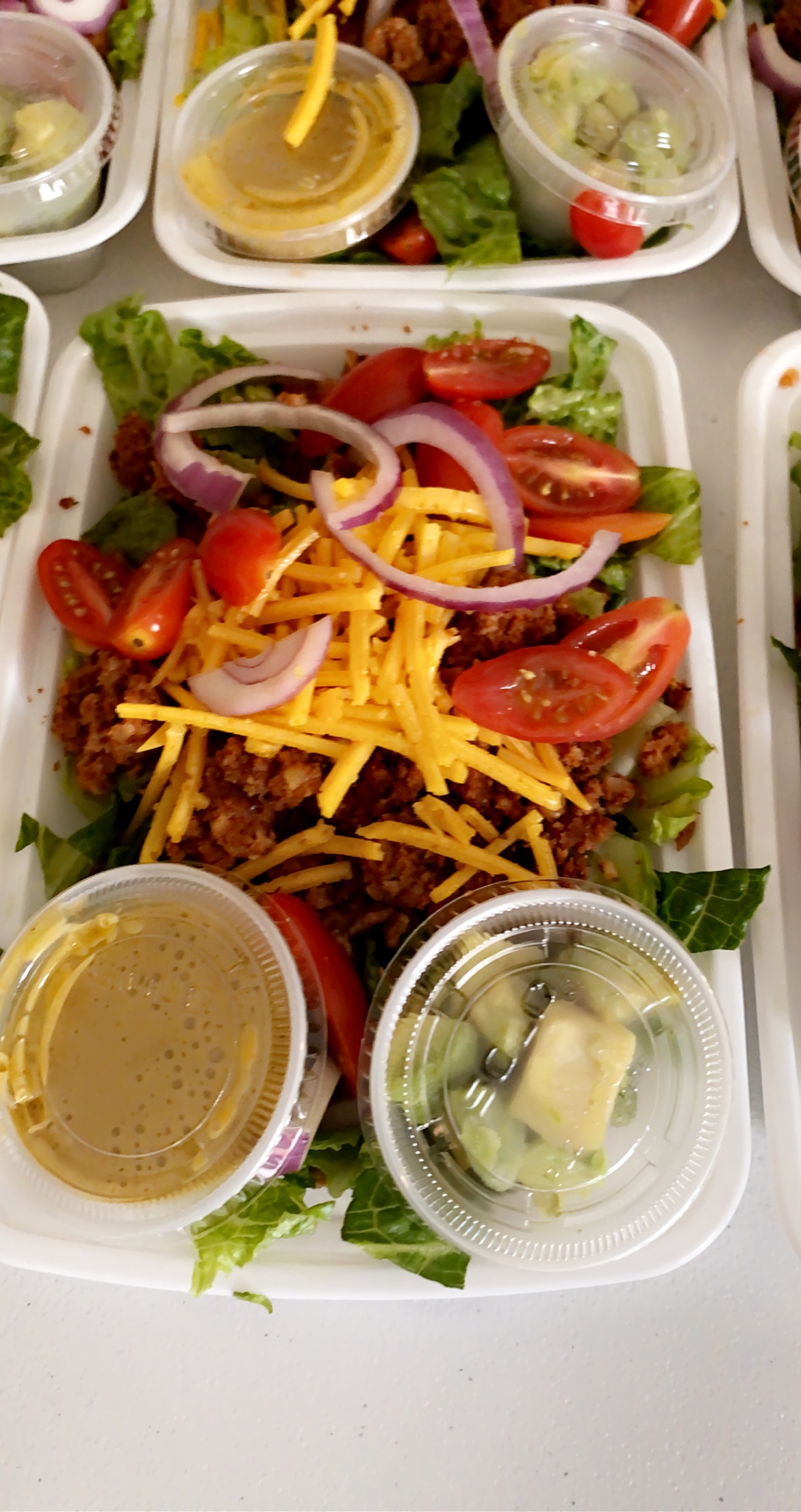 We’ve got a host of dishes to choose from, contact us soon.